In Magnitogorsk, a lot of work is being done to identify and eliminate car parking in inappropriate places.

According to the results of the meeting of the Leninsky district commission for unauthorized parking of cars, 45 people were brought to administrative responsibility.

The abandonment of motor vehicles on lawns, green areas, playgrounds and sports grounds, as well as their parking, which impedes the removal of municipal waste, entails the imposition of an administrative fine on citizens in the amount of one to five thousand rubles, the repeated administrative offense for a year entails a fine in the amount of three to five thousand rubles.

The total amount of the fine amounted to 46,500 rubles.

Also at the meeting, 19 protocols were considered for unauthorized trade, one for dumping garbage, other consumption wastes outside specially designated places and placing announcements and other information in unidentified places. 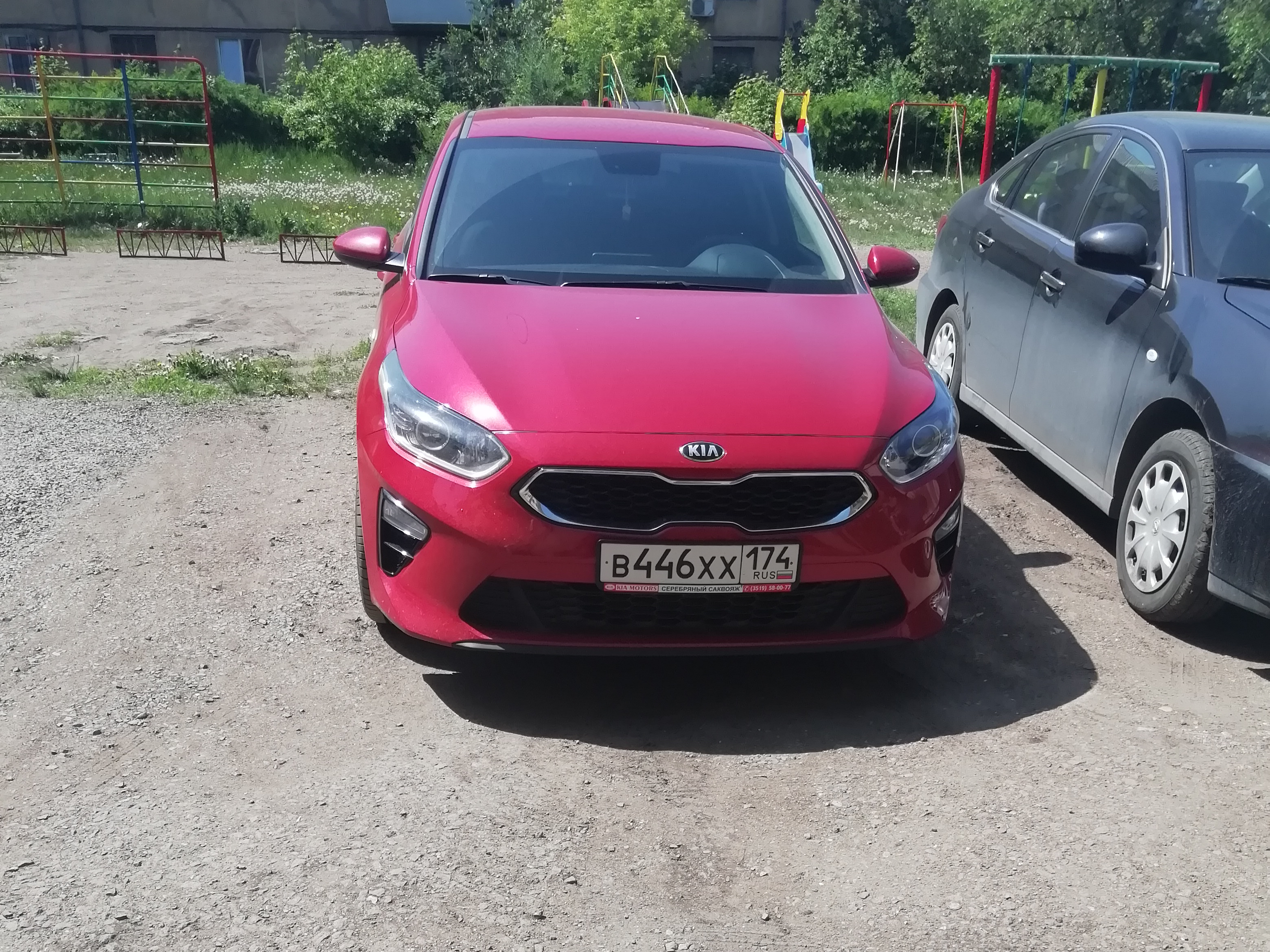 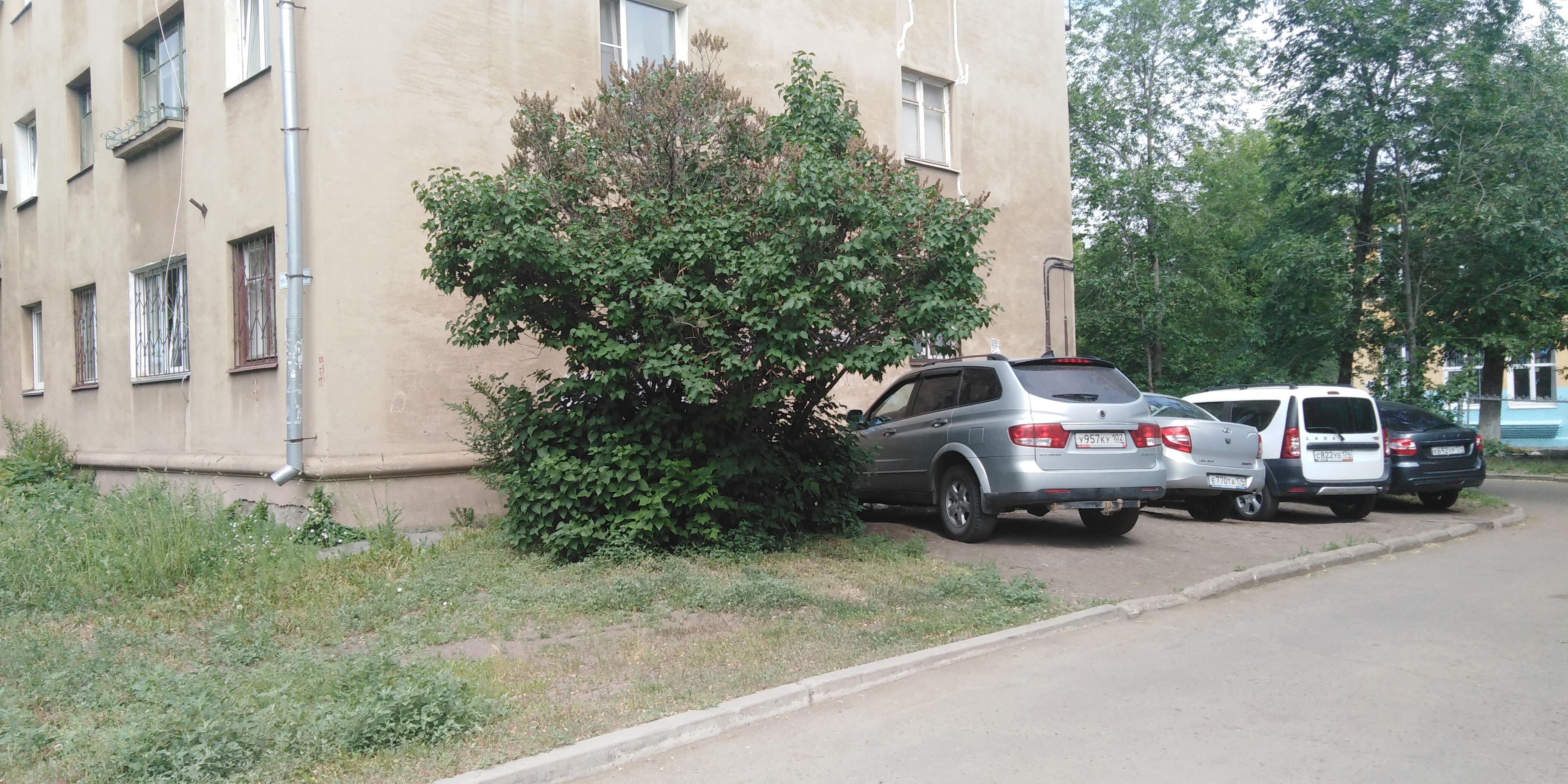 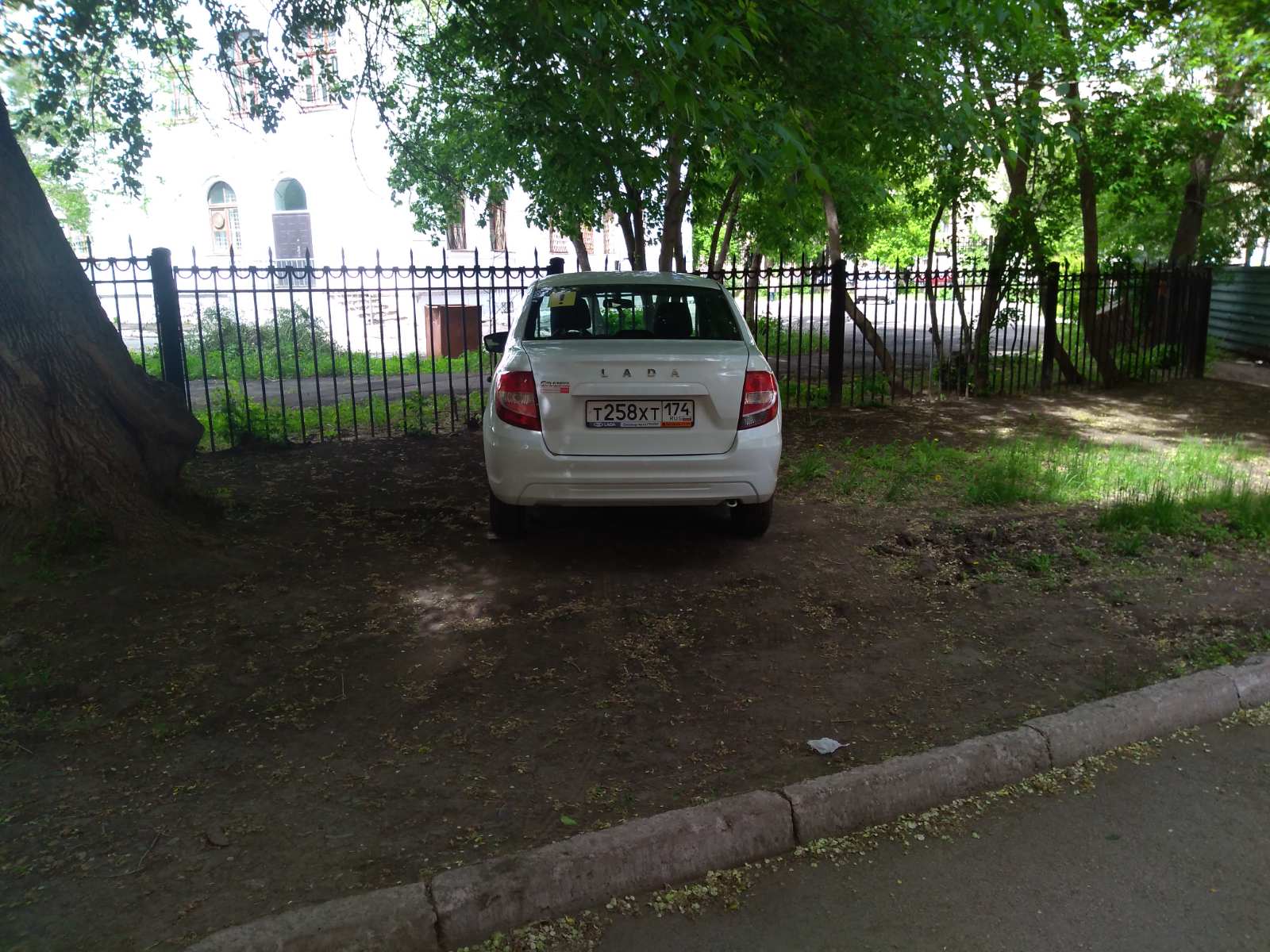 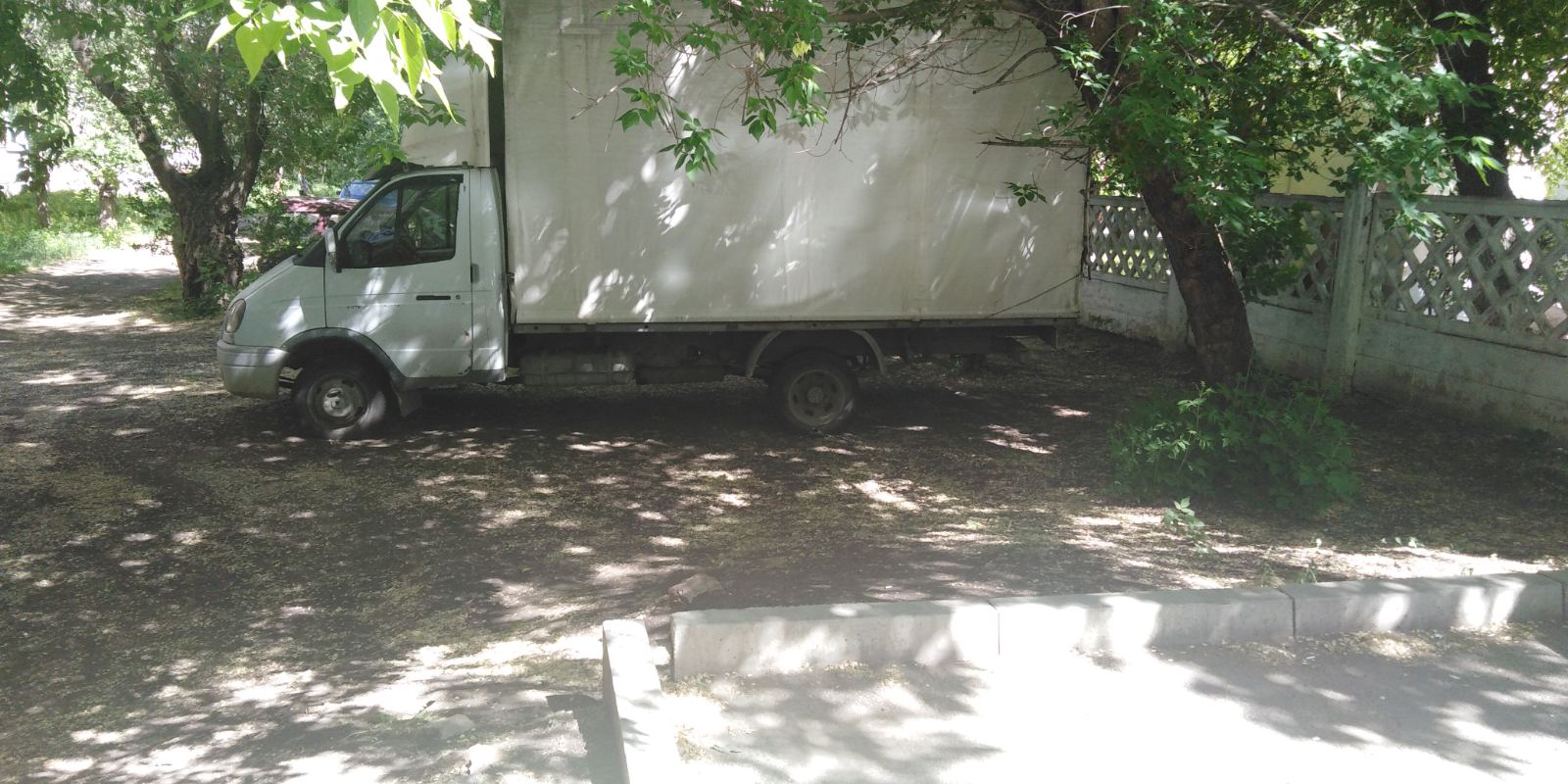 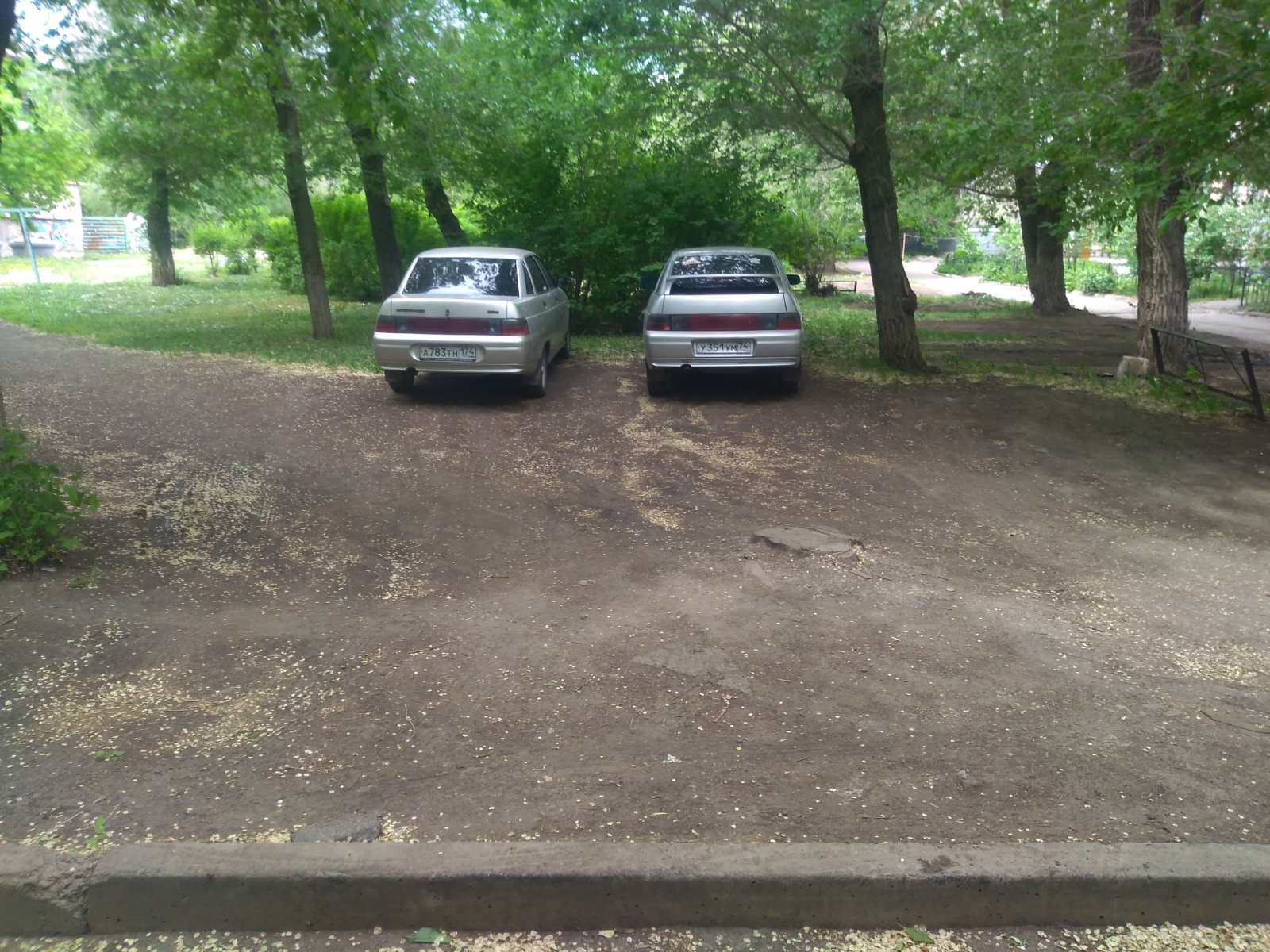 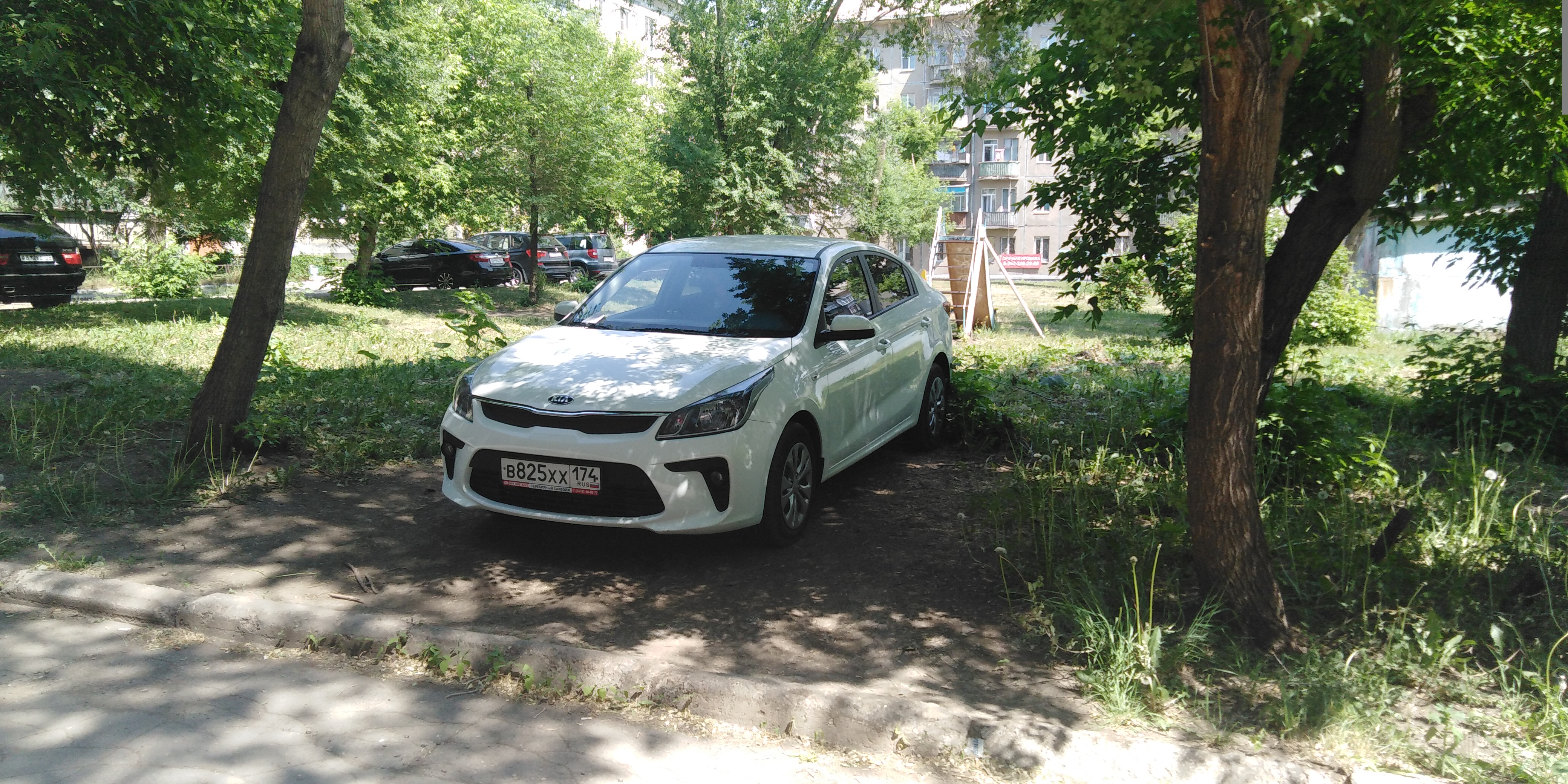